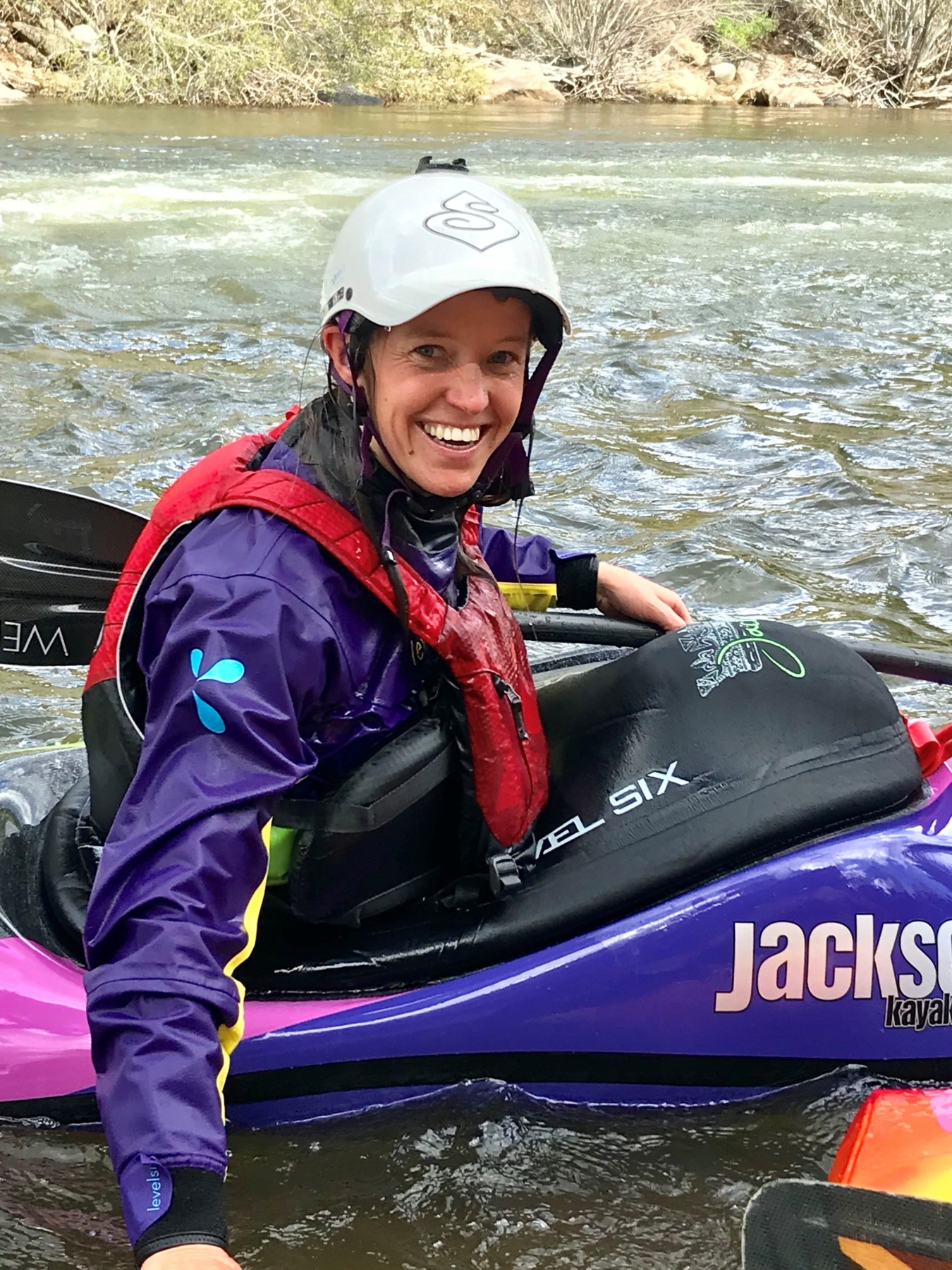 "Whether in my sport or in my profession, water is an integral part of my life. I have been paddling for more than 20 years on the rivers of France and the world. With my little freestyle kayak I do acrobatic figures ( somersaults, wheels etc…) in rollers and waves. Then I change to my longer river kayak, where I can descend magnificent waterfalls in breathtaking gorges and rivers! he water led me to train more and I am happy to have loaded several medals in my kayaks:

Evolving on rivers brings you to respect and love them because what they give you is indescribable: fullness, power, calm, serenity ... Perhaps my passion for kayaking led me slowly but surely towards this profession hydrogeologist that I have been working for more than 10 years first as a study engineer in civil engineering at Boulogne Billancourt (geothermal, hydrogeology, soil remediation) then as project manager in Besançon for the protection of drinking water resources.

Through my job and my sport, I have seen significant changes in the heart of rivers. The periods of drought, preventing my practice, are longer and longer. Drinking water is scarce in some areas. The increasingly violent floods sometimes make the local “spots” impracticable but worse than that, they lead to increasingly dangerous floods for the populations. Bolstered by the observation that climate change is very real and that it is already affecting us, I decided to do my best to protect rivers and preserve our ecosystems by changing my way of life and realizing a documentary film “rivers the sentinels of climate change”.

Today, I am very happy to be the sponsor of the HYDROEXPO trade fair, which promises great encounters, constructive discussions and meaningful actions around the formidable issue of wetlands. " 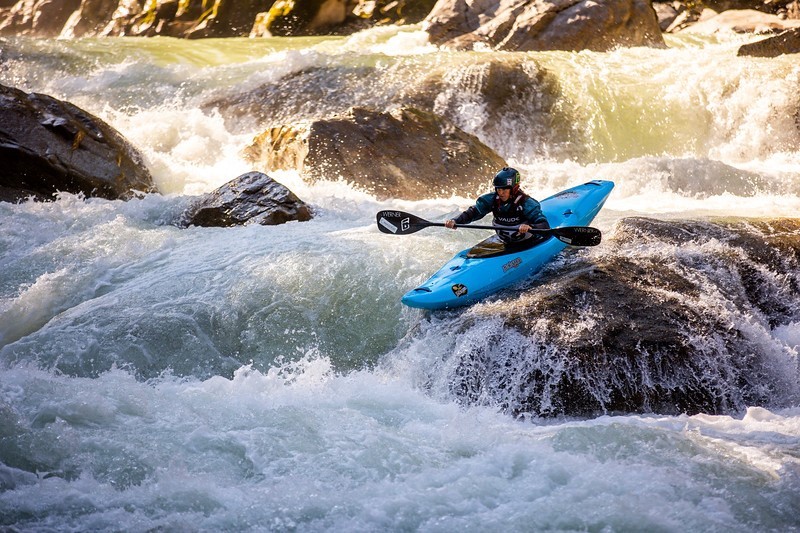 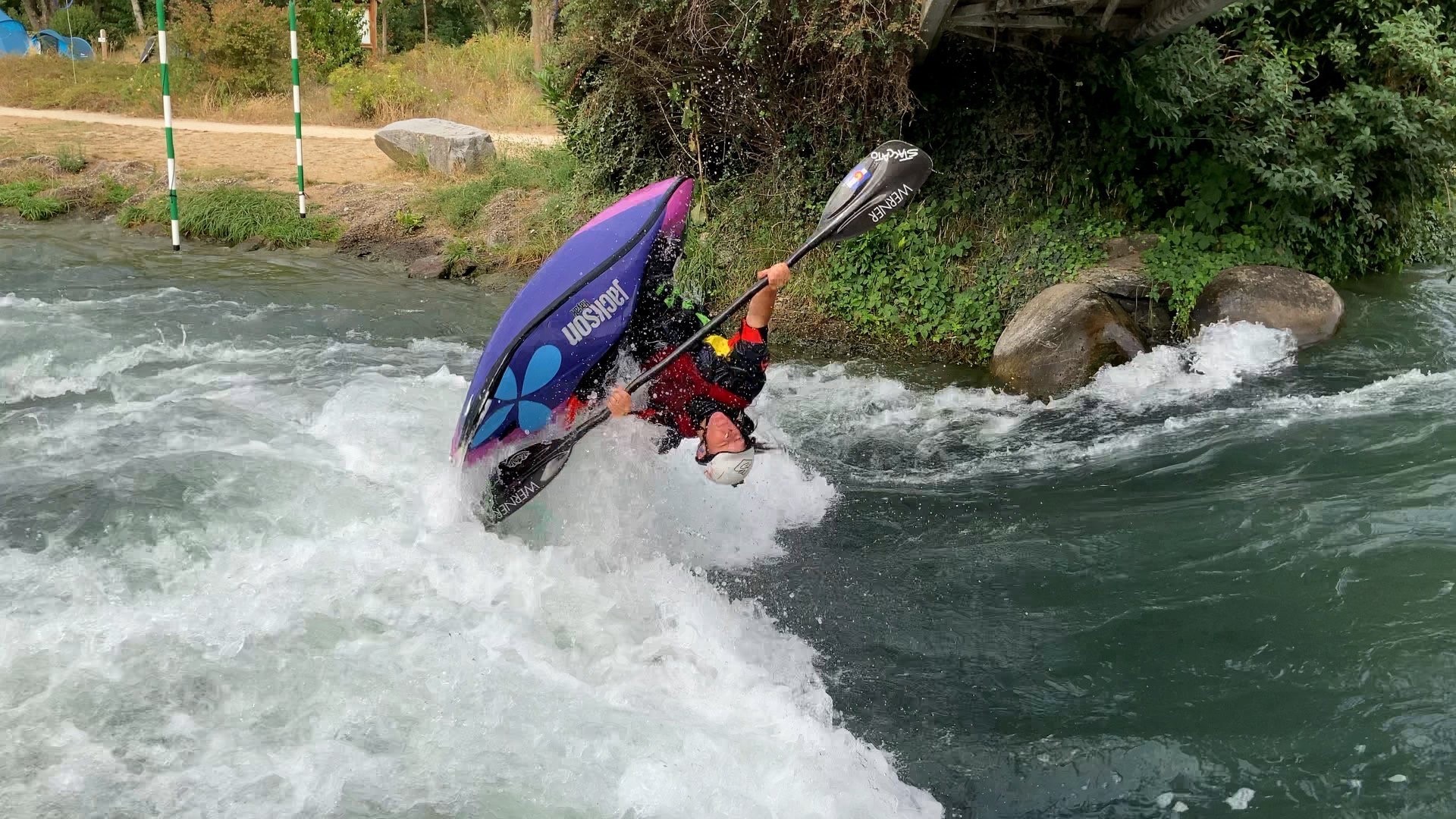 The Conservatory of natural spaces of Champagne-Ardenne sponsor of HydroExpo!

HydroExpo has the pleasure and the privilege to count among its sponsors, the Conservatory of natural spaces of Champagne-Ardenne!